For people in parts of Wollondilly/Wingecarribee and Greater Wollongong areas.

Severe thunderstorms are occurring west of Wollongong. Heavy to INTENSE rainfall is possible.

Intense rainfall that may lead to dangerous and life-threatening flash flooding, large hailstones and damaging winds are likely. 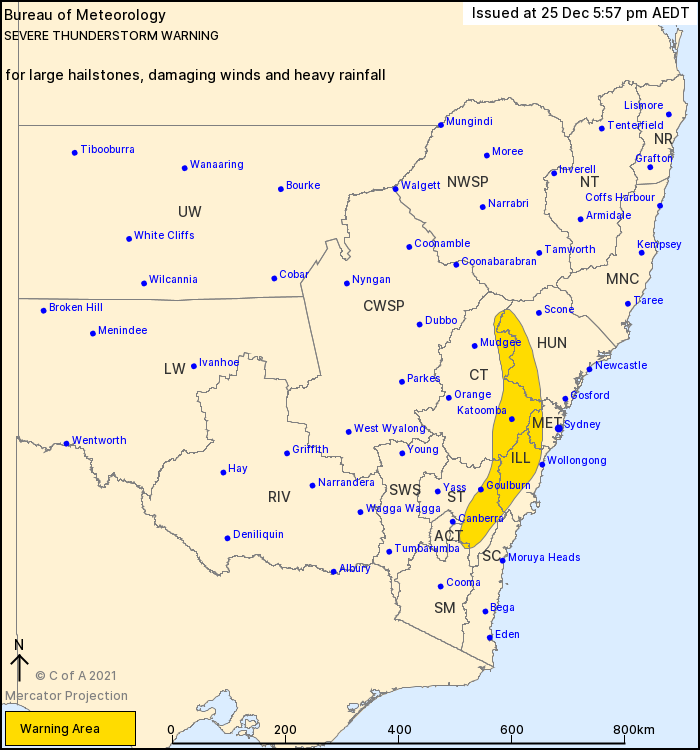