For people in parts of Wollondilly/Wingecarribee area.

Large hailstones, damaging winds and heavy rainfall that may lead to flash flooding are likely. 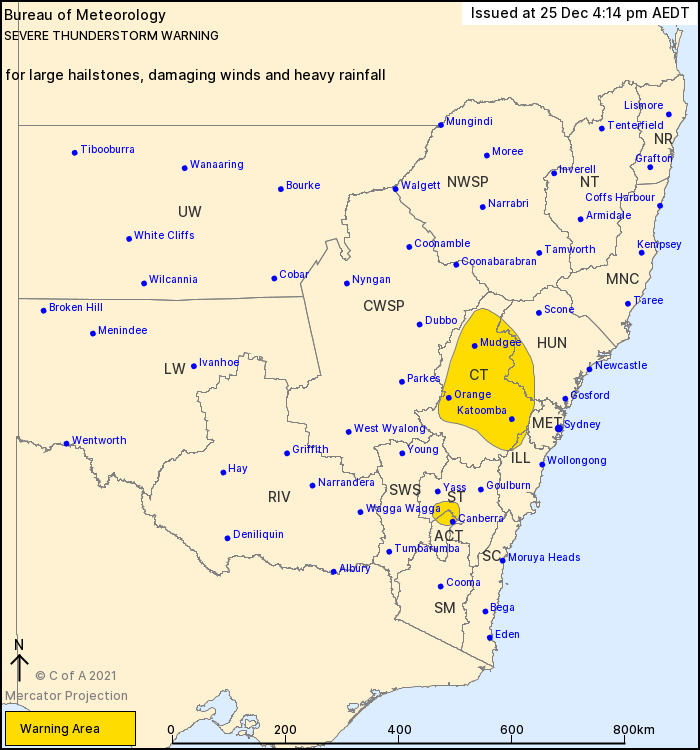