Weather Situation: strong upper-level winds are combining with low-level moisture to produce thunderstorms this afternoon, some of which are severe. 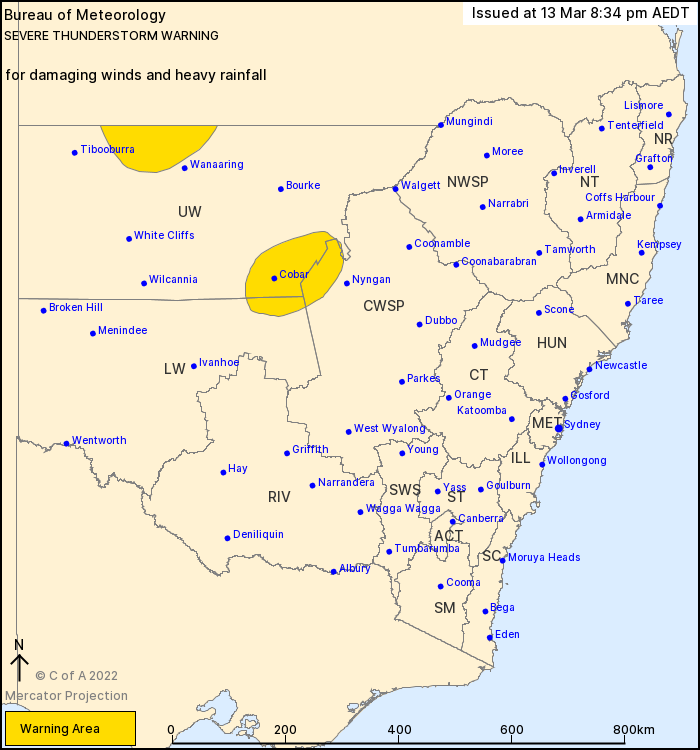